The Government College Umuahia was founded  by Reverend Robert Fisher on January 29, 1929 when he opened the gates of the school to 25 students drawn from all parts of Nigeria and West Africa, but with catchment in Eastern Nigeria, and the Southern Cameroons.

The College began in 1929 as a teacher training institute and in 1930, converted to a secondary school. Fisher ran this school until 1939 when, at the start of the 2nd World War, he left for England on retirement and was replaced by W. N. Tolfree. 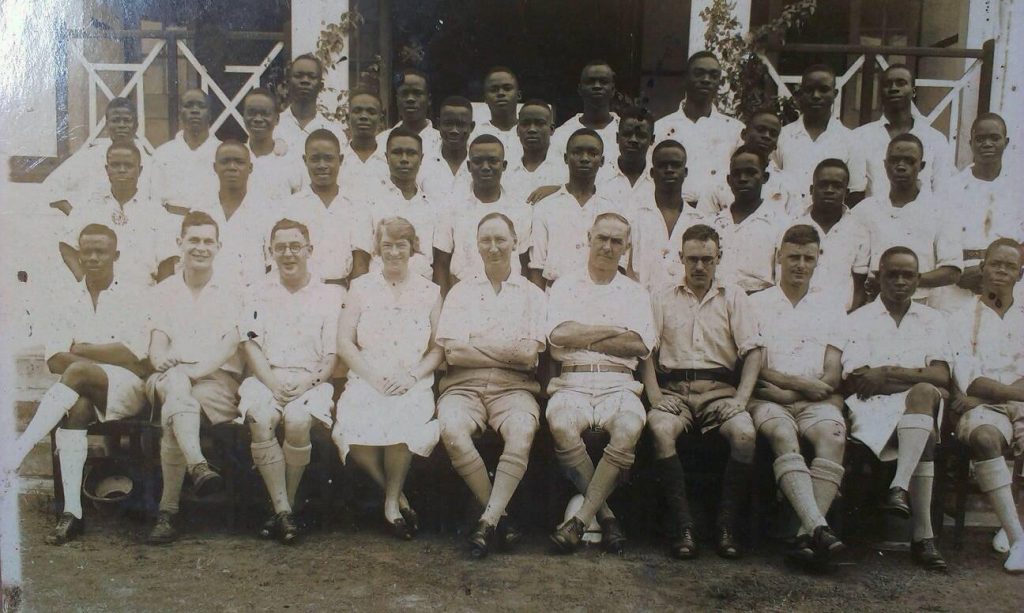 On July 4, 1940, the college was closed down and was used as an internement camp for German and Italians captured in the Cameroons during the second world war, despite strong protest by natives of region. Some of the students were sent to the Kings College Lagos, while the rest were distributed to missions schools around the region.

The college was reopened in 1941, by the colonial Education Department with the admittance of 19 students to Kings College as Umuahia Form I and 20 students the following year. In April 1943, the college was relocate to Umudike campus. Classes started officially on July 2, 1943, exactly 3 years after the college was closed down. Due to the damage of the campus during the occupation, it was decided that the students who were dispersed will finish education at their respective centers to the consternation of many stakeholders affected by the decision.